Study breaks are a crucial part of any productive study session. If you’re a crammer, check out this article on how regular study breaks are beneficial to your learning capabilities and why should totally be taking them.

Have you ever repeated a word or name so many times that it started to lose meaning and became just a sound? That freaky moment is called semantic satiation. Richard Norquist explains that:

“it’s a phenomenon whereby the uninterrupted repetition of a word eventually leads to a sense that the word has lost its meaning.”

Something seemingly similar can (and tends to) happens when we dive into an obsessive study session. We go over the same paragraphs and notes a million times, hours at a time, until it seems like we don’t understand anything… or worse, like we might have gone slightly mad.

So I must study less now…?

Exam dates are daunting, particularly when they scream, “Tomorrow you’re mine, creature!” They induce anxiety and panic, and make us calculate when and how we’ll be able to stuff it all into our brains and keep the information from slipping out before the exam has even started.

And let’s not forget the guilt. That guilt we use to beat ourselves up with because of however many hours we spent faffing around instead of studying more. So what do we do? We cramm, pull all-nighters, and look up at our ceiling every now again muttering, “So over it…”

But studying more doesn’t necessarily mean that you are studying well. Remember: quality over quantity, a principle highly applicable to preparing for your exams. Students who tend to fuss over the quantity of hours, pages or articles they’ve stuffed in are making themselves more miserable by the second or even heading straight towards a study burnout.

“The moment you start to slide, you shovel against the tide.”

KitKat is on to something – ‘Have a Break’

Regardless of whether you like the chocolate or not, the creators of KitKat’s slogan stumbled upon an ingenious idea during the 1950’s, when they started telling us to “have a break.”

You know that classmate of yours that keeps getting the same marks as you, even though they don’t study half as much? It’s not because they are Einsteins and you’re not (at least in 99% of the cases). It might just be because they study well, as opposed to lots.

It’s a scientific and vastly researched fact that taking regular and short breaks during your study sessions is highly conducive for effective studying. Countless studies have shown the many rewards of study breaks, and those of you who already implement them surely know this to be true. As Srini Pillay writes for the Business Insider in 2017,

“In keeping with recent research, both focus and unfocus are vital. The brain operates optimally when it toggles between focus and unfocus, allowing you to develop resilience, enhance creativity, and make better decisions too.”

For those of you who are crammers, study obsessives and anxiety-ridden exam preppers, it’s time you gave yourself a break. Once you’ve reached that slump where all your brain produces is fumes, it’s over, buddy. The productive learning curve has hit a low and you need to get outta there. The time for a break has struck loud and clear.

Consider the following four reasons why you should take regular breaks when studying:

It’s all about productivity

When we talk about what the best way to study is, we’re really talking about how to study with the most productivity. Clearly, study breaks form part of a productive strategy. However, it doesn’t stop there. Here are some more important things to consider to increase your study productivity outside of school:

During your breaks, a great way to reboot the brain is to take a power-nap, ideally of 10-20 minutes. This boosts your alertness. Don’t nap for more than 30 minutes though, or else you’ll get the groggy vibe which ain’t gonna help you return to studying.

It’s also incredibly important to get enough REM sleep, which means you should ideally sleep uninterrupted for at least 6-8 hours during the night, even when you are in a thunderstorm of exams. It’s during this sleep that your brain stores what you have learned.

Make sure you make use of a study plan where you write down what you want to study and allocate regular study breaks. From what the research has shown, it appears that a 30 minute study/ 5 minute break sequence is a pretty good formula for productivity and efficiency.

Here is a cool video that sums up Study Less, Study Smart I mentioned earlier. It’s full of useful information about productive studying! Check it out: 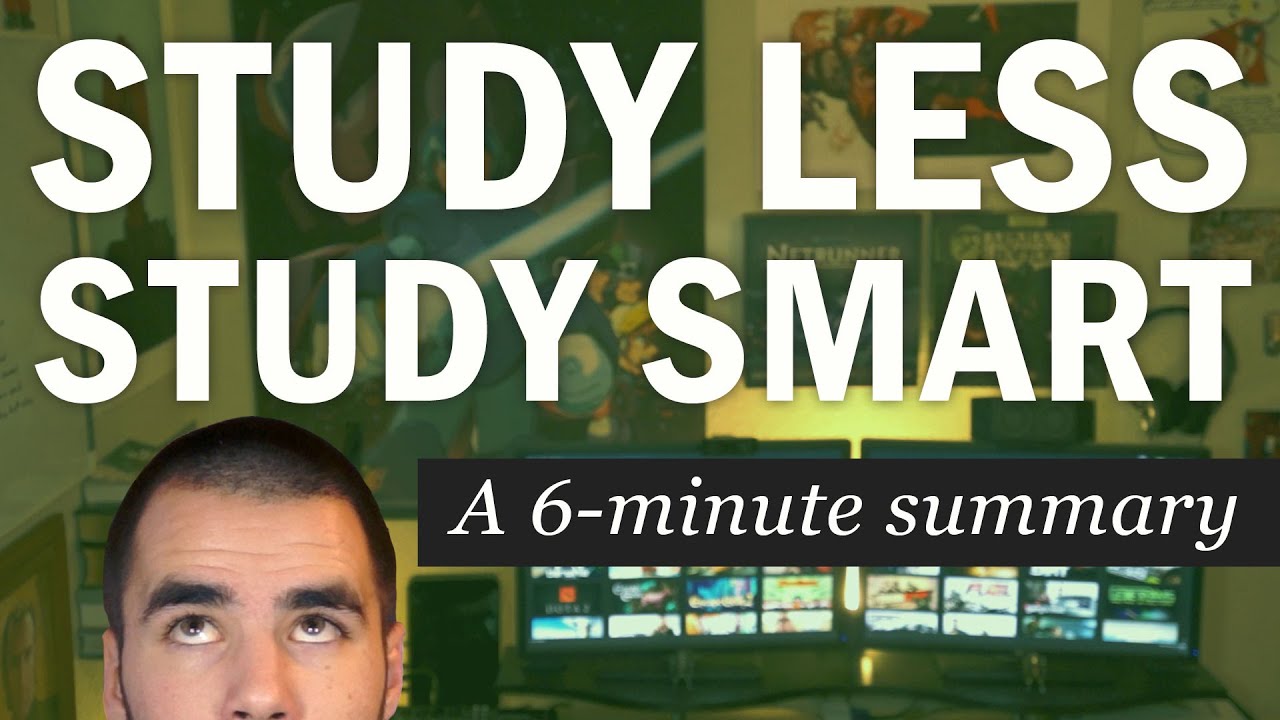 Guilty Free is the Way

Now that you know study breaks are not only okay but essential to your performance and learning, there is no reason for you to feel guilty for taking them. Rather, you should feel guilty when you don’t take any breaks, because you are actually choosing to sabotage your brain’s capacity to focus and absorb information.

Try out the regular study break scheme and see if you can feel any difference in productivity and efficiency. If you’re in a good flow, you can of course keep powering on. But when you sense that slump setting in, get up and allow yourself to recharge. And do so guilt-free, knowing that if you continued with your head in the books, you wouldn’t be absorbing any of the information in any case!

The Youtube channel Motivation2Study has loads of useful videos on productivity, study tips and other helpful resources. It’s definitely worth checking out if you want to learn more on these topic!

A Day in the Life of an Operations...

Why You Never Fail

Apply to the University of Limpopo

Apply to the University of the Western Cape

Apply for a study loan now

FundiConnect is South Africa’s number one site for information and resources on tackling career decisions, tertiary studies and life after school. Get connected to course options and opportunities that suit your interests in a few easy clicks.
Address: Hendrik Potgieter Rd & 14th Ave, Weltevredenpark, Weltevreden Park, 1751